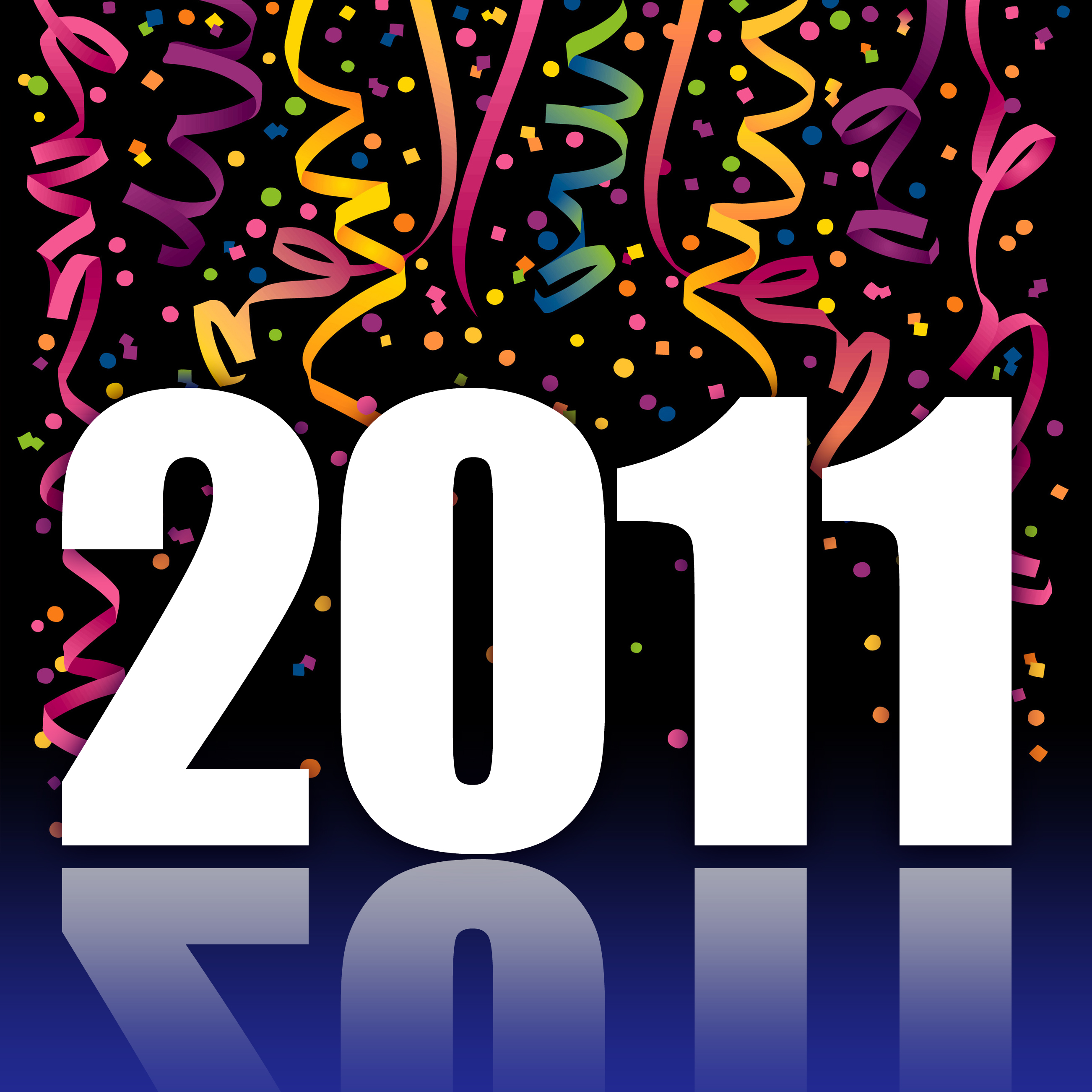 Hey there blog buddies! It’s been SO long since I’ve had a chance to sit down update you all on what’s been going on here at The DeClutter Coach. I’ve made my New Year’s resolution early and promise to keep a well-organized and up-to-date blog from here on out. (You can hold me to that!)

2011 has been a very busy year for me and The DeClutter Coach business. One of the most exciting bits of news is that The DeClutter Coach, as part of Cabral Enterprises LLC, received certification from the New York State Development’s Division of Minority and Women-Owned Business Development (DMWBD). The mission of DMWBD is to promote equality of economic opportunities for minority and women-owned businesses and to eliminate barriers to their participation in state contracts. To break it down a bit for you, basically the Women-Owned Business Enterprise (WBE) certification has opened our business up to all New York State agencies and government contracts. The day we got our letter was so exciting for all of us. This certification lends a great deal of credibility to the business and adds a new layer of prestige to the work we do in Central New York and across the state. There are countless new networking and training opportunities available to us now that we have received WBE status.

Having had so many new and exciting opportunities for expanding the business recently we’ve added a few new members to our team. Many of you already know Mary Carole. She is a long-time close friend and has been with me since the early stages of The DeClutter Coach in November of 2010. Michelle McCarrick-Truett, our amazing designer and owner of 484 Design, has been with me since the very beginning. I could not speak more highly of her and her absolutely awesome creations. We’ve also welcomed three new faces to the team. Jim Raymer and Chuck Obernesser, co-owners of Streamline Concepts, joined the team in August to help us get our new weekly television show off the ground. (We have our own show. How cool is that?! I’ll tell you more about that later.) These two guys are a riot to work with and create such an amazing final product it’s unbelievable. Adam Lawless, who also works with United Way, joined our team in early 2011 as my personal publicist. He has recently increased his roles at The DeClutter Coach, taking on his new position as the Director of Marketing and Communications. (I jokingly call Adam my Social Media Guru.) Between Chuck, Jim, Adam, Mary Carole, Michelle, and I… our staff meetings sound more like a party than a business meeting. (My parents were visiting during one of our meetings recently and commented that we were having too much fun to really consider it “work”. It’s so true.) We’ll be posting staff bios and pictures on our website in the very near future. So, be sure to check those out!

The DeClutter Coach has really taken a big step forward in terms of visibility. We’ve recently added two new monthly columns in the Central New York Region. In November, I started writing a monthly column for my hometown newspaper, The New Hartford Town Crier and for the more widely distributed Scotsman Pennysaver’s 18 editions in and round the Syracuse, NY area. They are the parent company that owns Today’s CNY Woman Magazine, for which I’ve been writing a monthly column since March of 2011. They describe themselves as a magazine just for you – from a woman’s perspective. It is about life, style, and issues that matter to you. Each month, they celebrate the contributions of women from all walks of life connected to the CNY community. They publish 10 issues per year and already have a circulation of more than 205,000 distributed throughout the Central New York region. If you haven’t picked up an issue yet, check them out at www.todayscnywoman.com. (My articles can sometimes be found toward the end of each issue – right in the spot where Oprah writes her column in O Magazine. Okay…okay, I admit it’s a stretch. But I love my girl Oprah and if I can draw even the SLIGHTEST connection between us, I will!) That reminds me, I’ll have to tell you about my trip to the Oprah Show this year. That’s an entire blog post unto itself.

However, I will say, that I’m following in Miss O’s footsteps so-to-speak. My team and I started our very own TV show called Organization Motivation! (OM! for short… you know, like the sound you make while relaxed and meditating. It’s the feeling you get from a clutter-free and organized home or office. Ha! Perfect, right?) Well, OM! is on every Sunday at 7am on Utica’s NBC affiliate, WKTV. It’s also rebroadcast throughout the week on the CW11. We are having the BEST response from the show and could not be prouder. People really like the episodes so far. We work with people in their homes and offices to help them to get motivated by organizing, streamlining, and decluttering. The show also features tips and tricks for getting organized for the viewers and highlights events happening in the area. It’s a TON of work, but it is so worth it in the end. If you’re not from the area or if you have missed some of the shows, you can check them out on our website www.organizationmotivation.com (click “Watch The Show”.)

I just can’t believe 2011 is coming to a close. It doesn’t seem possible until I look back on all the things we’ve done this year. Though it’s been a trying year at times, this truly was a revolutionary year for my business and for me. Thank you to everyone who helped me to get here. Don’t worry… I’m not slowing down one bit! I’ve already got BIG plans in the works for 2012. A sneak peek at what’s to come in 2012: Launching DC Efficiency (the corporate division of The DeClutter Coach), Organized in :60 Seconds (a weekly segment airing during WKTV’s newscasts starting in January – plans to expand to larger markets across the country), more episodes of Organization Motivation!, corporate seminars, a book and so much more! (Phew…now I’m out of breath.)

Cheers to an amazing 2011 and to an even better 2012 to all of YOU! Have a wonderful and happy New Year!